Beyond the Autumn mist, a young boy finds friendship in the most peculiar way. 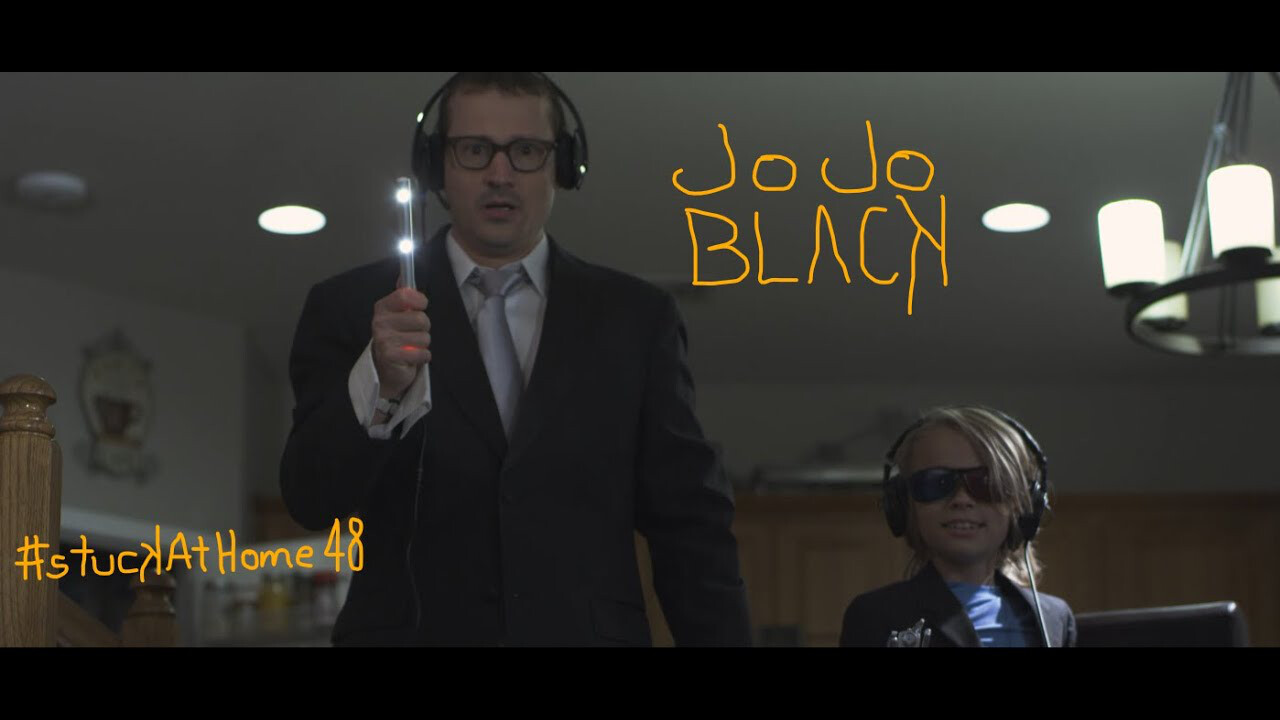 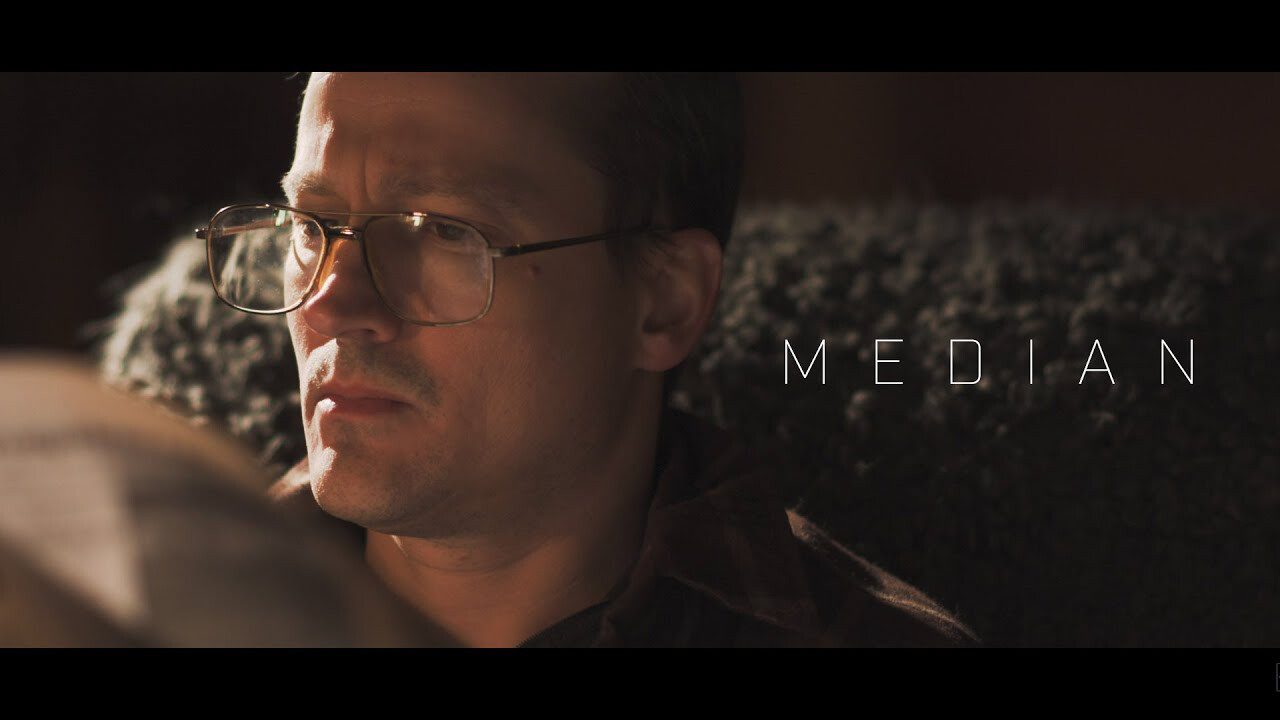 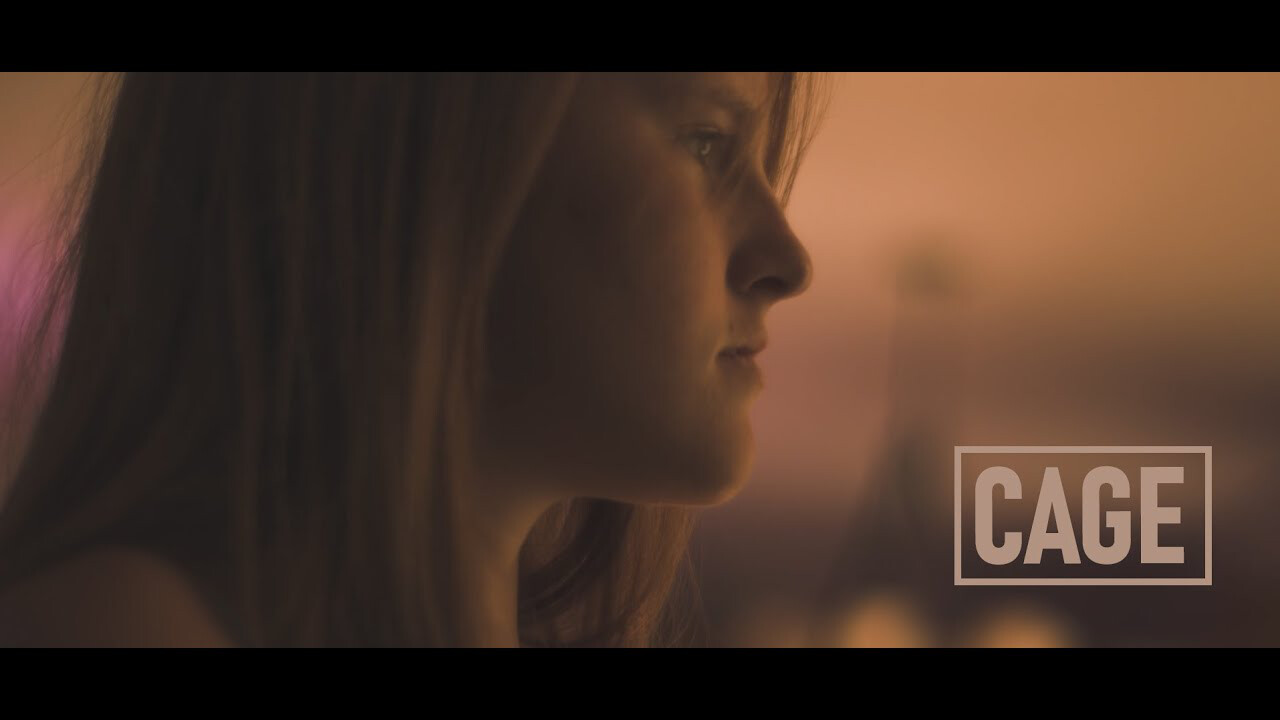