During a 20 year storm, Cabin Fever is starting to set in and all the characters are quickly turning crazy in their own ways!

Set in a house which is cut off from the rest of the world during a 20 year storm. The flatmates are unable to buy food and must rely on what they have left in the house, its becoming desperate and food supplies are running low, until government rations arrive. Cabin Fever is starting to set in and all the characters are quickly turning crazy in their own ways! Starring: Henrique Gomes, Carlota Crespo, Joana Raio, Melanie Reynard, David Gill, Joaquim Carvalho, and Lacey the dog. Voice Over: David De Souza Stuck at Home 48 Hour Film Project: Team Name: Filmmaking Lisboa. Written by: David Gill. Directed by: Richard Osborne. Editing, motion graphics and sound design by: Richard Osborne City: Lisbon, Portugal Title: Cabin Fever. Genre: Dark Comedy. Theme: Celebrating 20 years (from a 20 year storm) Assigned Character (Name and profession of the grandfather of one of the team members): Morris, Scientist. Assigned Prop: A photograph Assigned Action: Sleep or Tell (something) This was made remotely between all team members under quarantine - COVID-19 in Lisbon, Portugal. We wrote, directed, acted, filmed, distributed, edited and posted all many miles away from each other - all remotely! CHALLENGE # 3. APRIL 17 - 19 2020. #StuckAtHome48 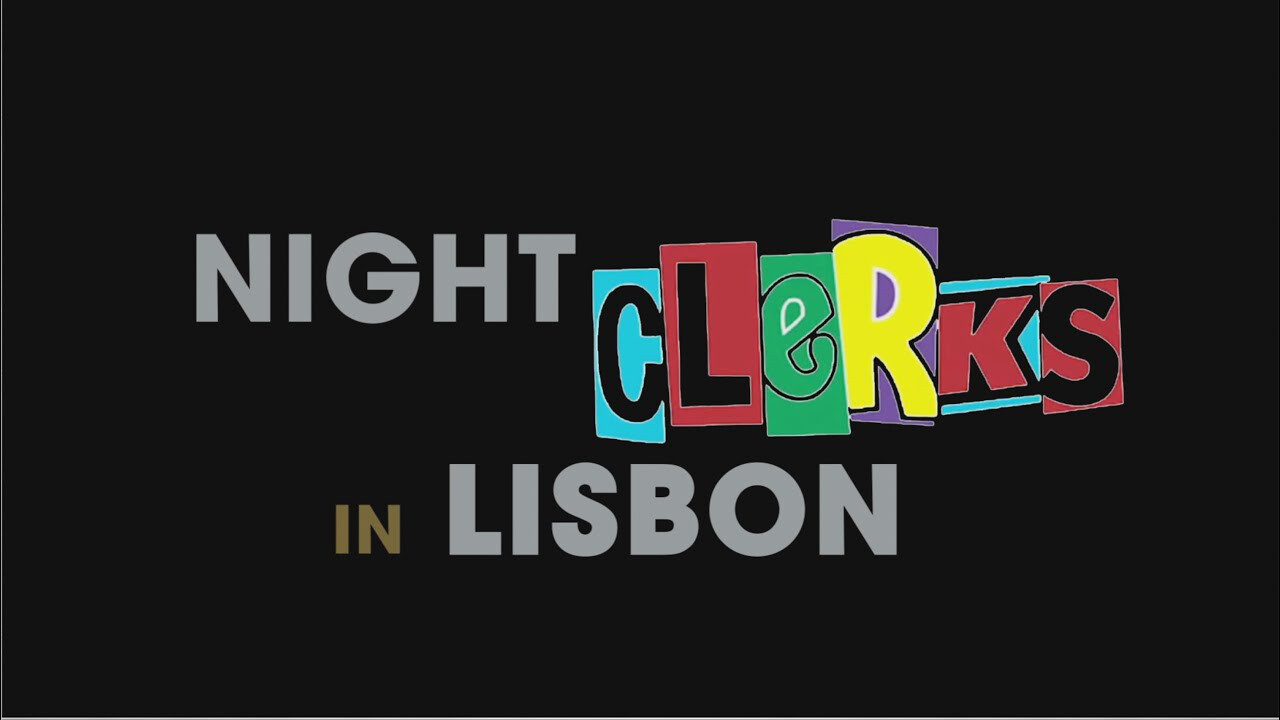 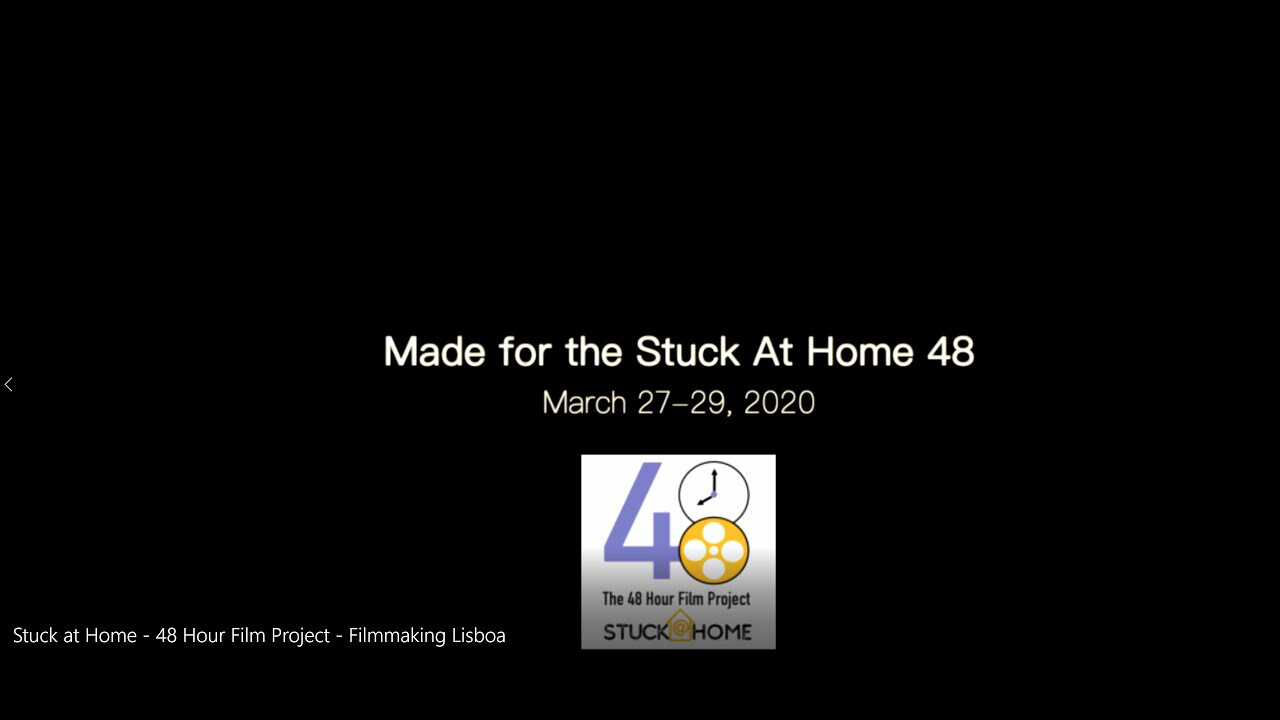 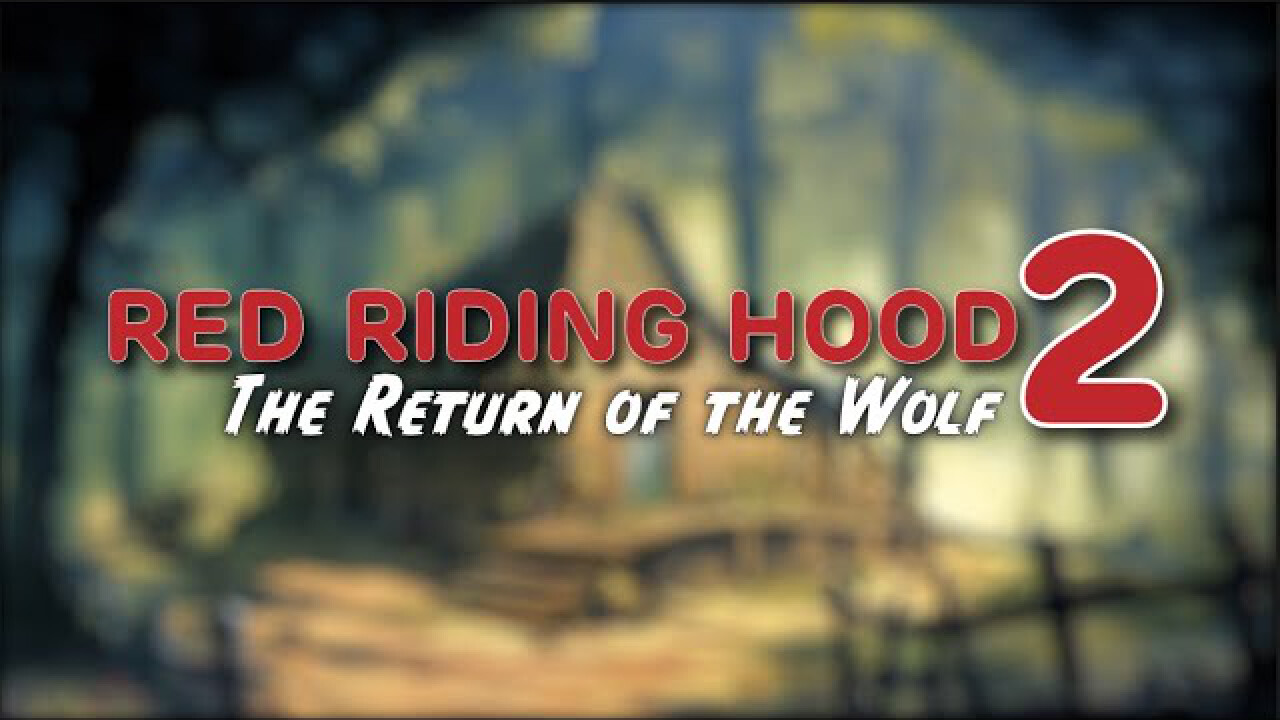