Grifters mark seafood magnate Doyle Lonnegan. Throw in a 20 billion dollar Shark Planet resort and a fleet of mechanical sharks, and some get eaten and some get scammed.

Small time grifters Chrissie and Quint mark Doyle Lonnegan, a big time seafood magnate, only something goes wrong and Quint ends up in a case of canned seafood at Chrissie's door. Chrissie brings in Henry Gandalf, a master con man, to take down Lonnegan. Doyle is putting the squeeze on the beach community of Sandy Shores so he can get approval for his 20 billion Shark Planet resort. Matt Hooper is building cybersharks for Shark Planet, but Doyle is using them to terrorize the Sandy Shores residence. In the end, the cybersharks are well fed, but everyone else is at risk. 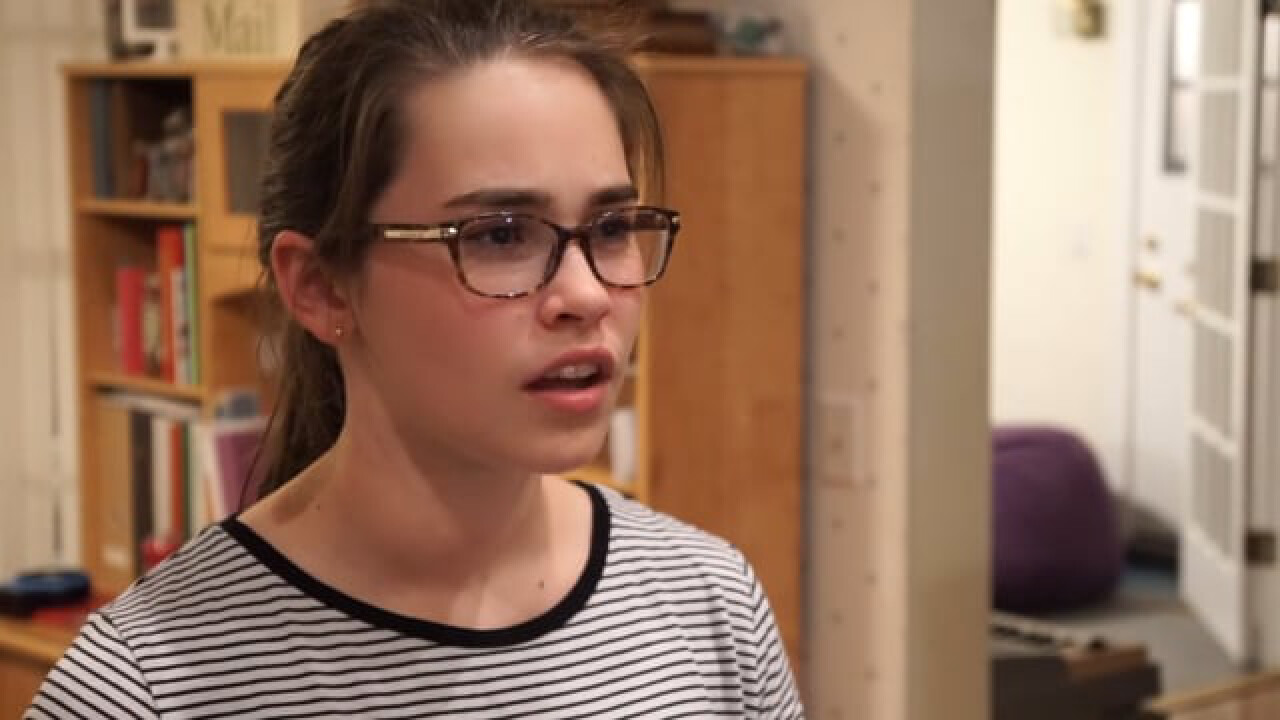 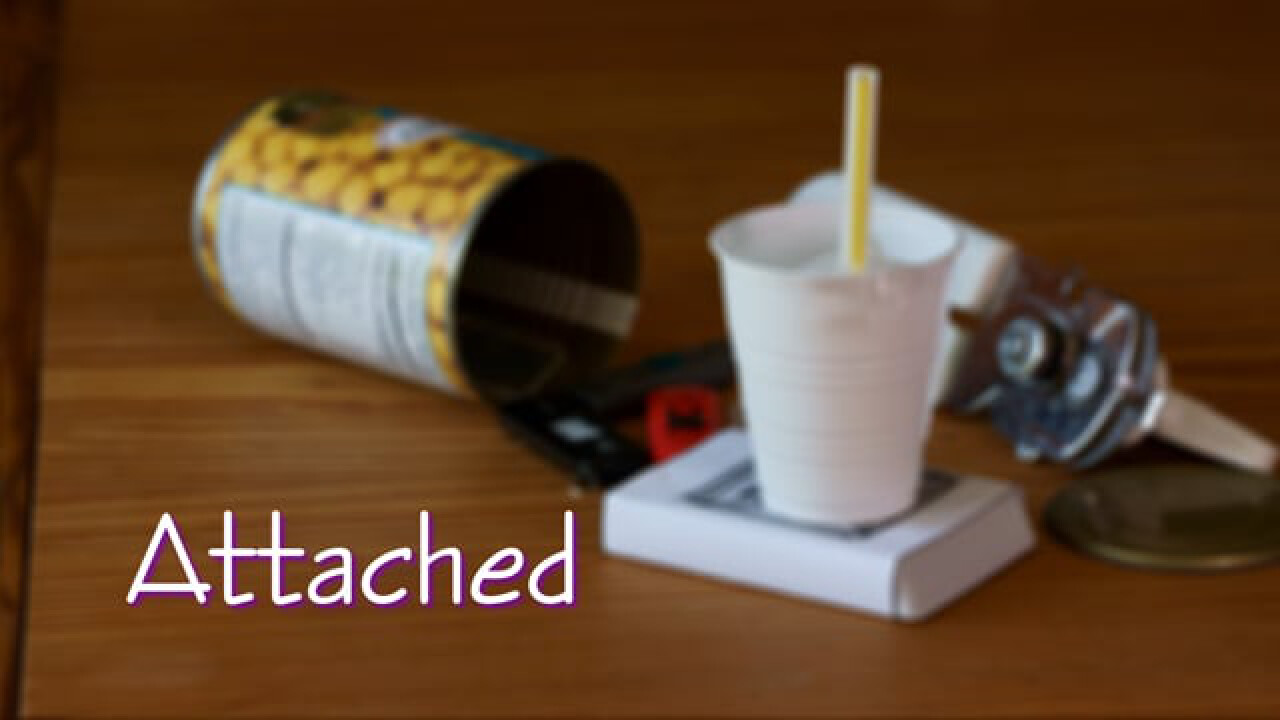 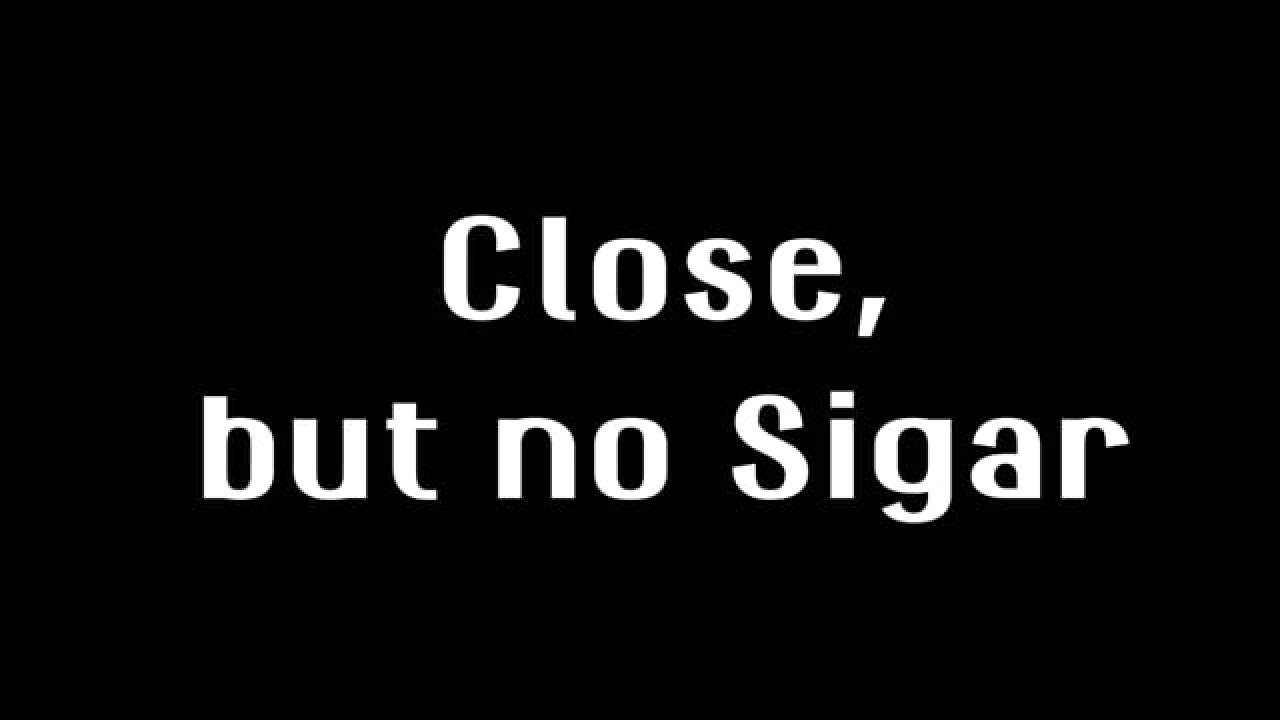 "Close, But No Sigar" 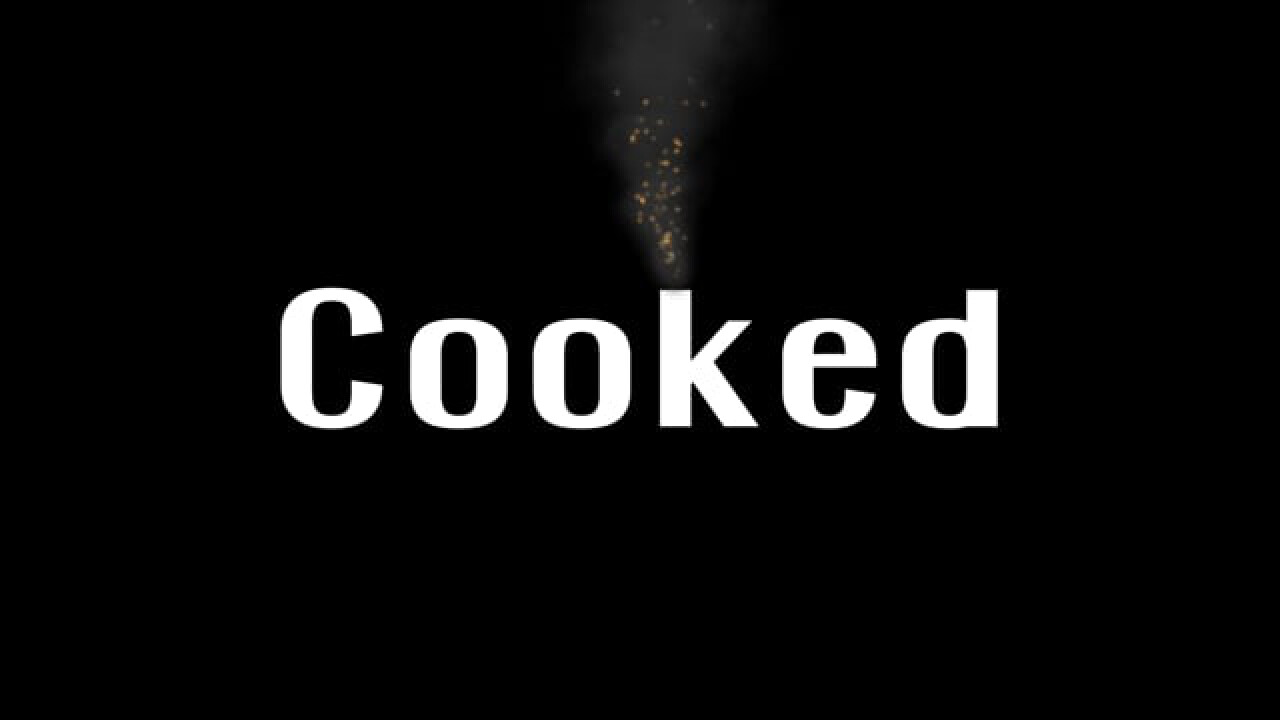