A sequel no one asked for... or knew existed in the first place.

The continued story of the unfinished movie "T.N.T.," which first began filming in the summer of 2001, and has only been seen by the two people who were in it, along with a few begrudging family members. Catch up with T.N.T. and Nick as they reconnect twenty years after a terrible accident... (Note: I know licensed music isn't allowed in these, but since it's for fun, I wanted to use the original music we used when we were kids) 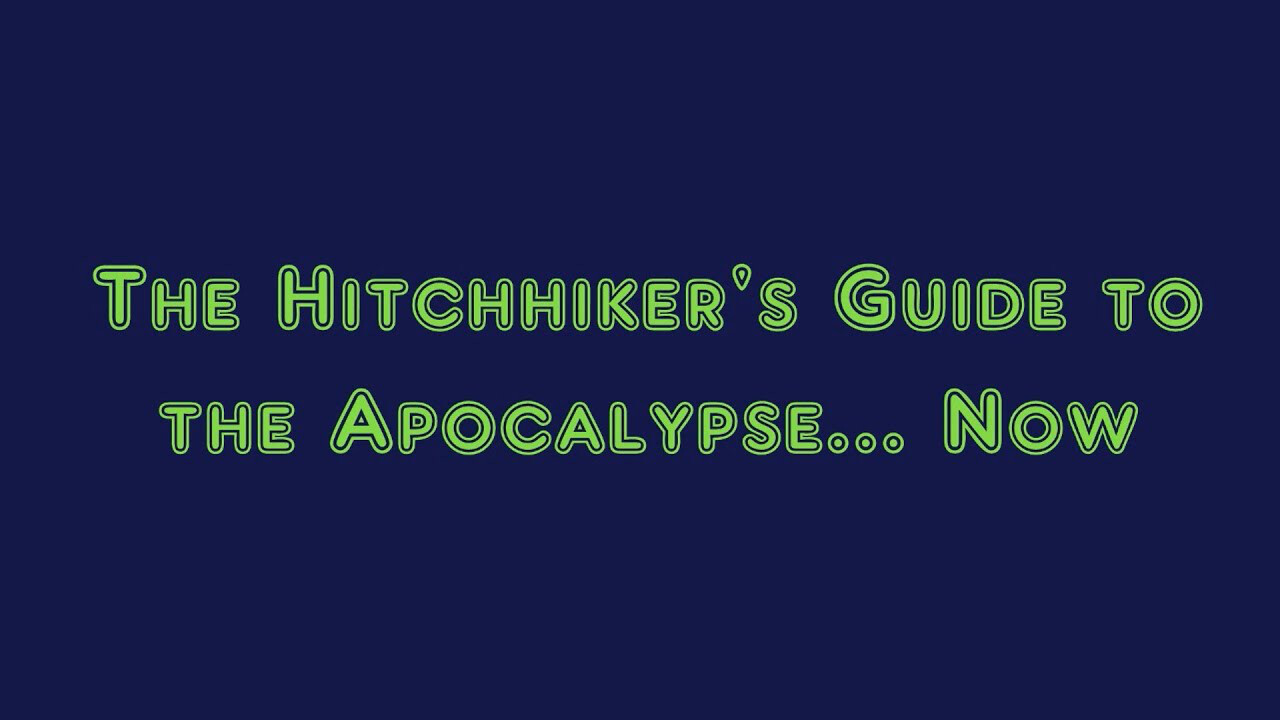 "The Hitchhiker's Guide to the Apocalypse... Now"